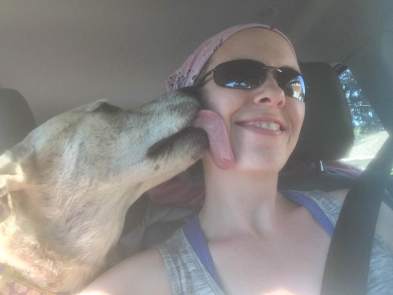 Miranda grew up in Portland, spent her early adult years in Washington D.C., and then returned to Portland ten years ago so that she could be closer to her family.

It was in D.C. that she began work as a case manager for mental health clients transitioning out of an institutional setting.  She loved the work and so returned to school for a master’s degree in social work.  Since then she has worked with a variety of client populations, often with a focus on crisis work. A few years ago, she started a private practice, doing therapy with both children and adults.

It was also while in D.C. that she discovered the Episcopal Church. Though not raised in a religious family setting, she was attracted to Christianity through the example of two different but “rather saintly Christians, my ex-Catholic-monk boss and my very Baptist client . . .”  The Episcopal Church offered her an attractive inclusive form of Christianity. Until finding her way to Grace about a year ago, she was a member at St. Matthew’s parish here in Portland. She especially appreciates Grace’s liturgy and music.

In her spare time, Miranda enjoys being able to spend time with her nephews. She loves dogs and cares both for her own—Aravis—and foster dogs. She also enjoys reading, cooking, and outdoor (not-team-sport) activities.  On top of this very rich mix, she also finds time to volunteer as an editor for Kiva (a non-profit organization focused on micro-finance loans).

When you next get a chance, say “hello” and join me

in welcoming Miranda to Grace!